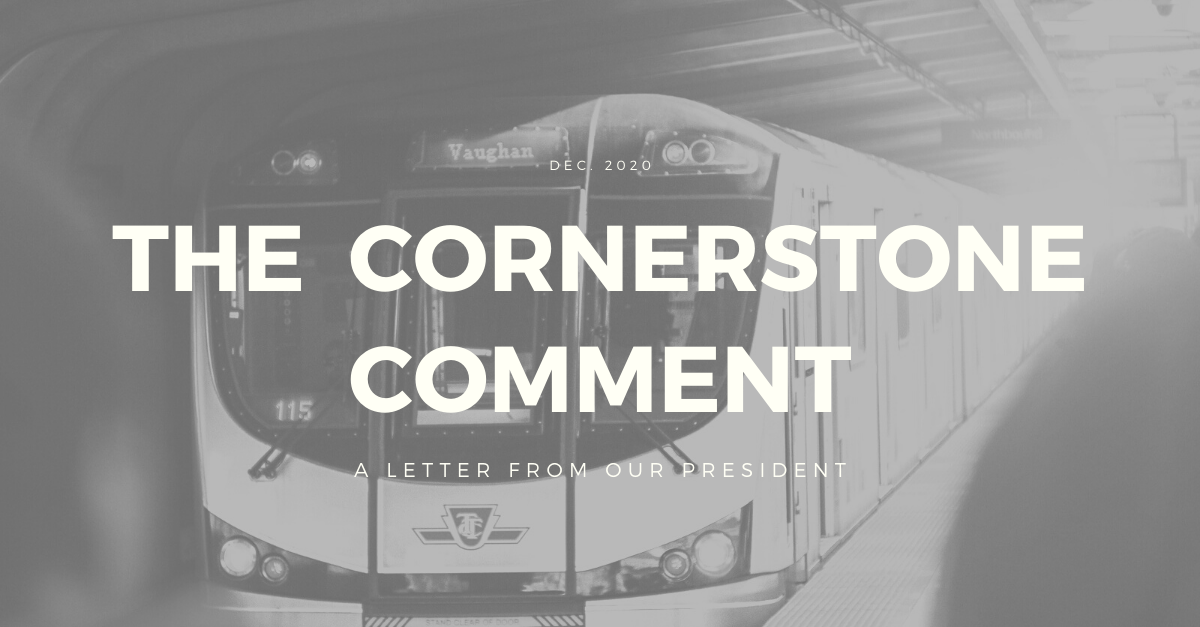 Public transit is one of the most fascinating and vital components of any thriving metropolitan area; this civic service is a source of possibility and growth for countless people and deeply affects the evolution of societies as a whole. More and more, there is a shared public consensus on the importance of investing in transit. Many urban planners would argue that transit-oriented development is the key to creating sustainable, livable, and beautifully built cities. Transit is the necessary, visible, unquestionable lifeblood of urban culture, equality, and potential. To put it simply, public transportation affects everyone. It can advance or curtail our opportunities, comfort, safety, and incomes. Even if you drive everywhere you go, transit significantly impacts how many other drivers are on the road with you. And for many people, public transportation determines access to jobs, schools, events, and friends and family. After all, transit is about engendering freedom. Without effective transit, we lose time, we lose money, we lose liberty.

Ontario Line, Toronto’s largest upcoming transit infrastructure project, will deliver considerable autonomy and ease to its citizens, advancing their well-being and the economic development of the city. This future transit service will speed through the core of Toronto, moving masses of people to their destinations. Generating about 389,000 boardings a day, the line will run from the Ontario Science Centre to Ontario Place, alleviating crowding on TTC Line 1 and extending subway service to high density, transit-deprived neighbourhoods like Liberty Village, King West, Thorncliffe Park, and Flemingdon Park. The heart of the system will be at Young and Queen, an upcoming prime location where any new developments will certainly be highly marketable, top-quality buildings. Metrolinx estimates that the project will cost around 11 billion dollars and will be completed by 2027.

The transit service will consist of a mix of surface track, elevated guideways, and underground tunnels. The combination of track types will make construction times shorter and transfers faster and more convenient; surface track will be used in areas where an underground tunnel would require very deep placement, disrupting passengers’ quick access to the streets and other connections. The route is also sensibly designed to put more homes and employment areas close to the subway. Metrolinx anticipates that 154,000 people will be in walking distance of an Ontario Line station. And with 53,000 more jobs within a 45-minute transit trip, it will increase access to economic opportunities for many citizens, including many residents of low-income areas. Moreover, the route was planned with connections in mind. Metrolinx recognizes that one subway cannot solve congestion on its own. Ontario line is designed to expand the overall network with many interchange stations to existing and future rapid transit lines, streetcars, and bus routes. Ontario Line has 17 proposed connections: three for Go Transit; four for TTC Line 1, 2, and 5; and ten for streetcars.

Ontario Line is part of the province’s historic 28.5 billion dollar transit plan that will transform public transportation in Toronto which includes the Yonge North Subway Extension, the Scarborough Subway Extension, and the Eglinton Crosstown West Extension. As North America’s fastest growing city, Toronto and the surrounding area need better transit to support the rising population. For instance, the Greater Toronto and Hamilton Area (GTHA) is projected to grow by over 40% between 2016 and 2041. The TTC is a massive machine—every 22 months its services carry 1 billion passengers. However, Line 1 is presently running at capacity and there are many areas of the GTA that have inadequate access to transit. If people lose faith in the system, they rely more on cars. The roads become more congested and dangerous and the air more polluted. Climate change is undeniably the most significant issue we face today. Recently, Prime Minister Justin Trudeau unveiled his government’s new climate accountability legislation that will force current and future federal governments to set compulsory climate objectives to get Canada to net-zero carbon emissions by 2050. As the transportation sector contributes 25% of Canada’s greenhouse gas production, increasing transit capacity is crucial to helping save our planet.

With respect to our current circumstances, high quality transit will help ensure that Toronto recovers smoothly from COVID-19 through stimulating economic activity. The COVID-19 Economic Recovery Act—meant to create jobs and jumpstart economic growth—includes the Transit Oriented Communities Act which allows the Minister of Transportation to simplify the process of land expropriation, shortening the construction period. Improved urban mobility means more job opportunities for workers, a wider talent pool for businesses, and more patrons for retail shops, services, and restaurants. And since transit assists workers and businesses with employment possibilities, Ontario Line will support the office growth that is flourishing in Toronto’s downtown core and periphery. Notably, Toronto’s role as a major tech centre is driving the surge of new offices. Toronto is the third largest tech sector in North America and is home to numerous tech giants such as Cisco, HP, Twitter, and IBM. To provide a clear picture of just how much tech business is happening in Toronto, in the month of September 2018, the Toronto Region saw more than 1.4 billion invested in the creation of new jobs and offices from companies such as Uber, Microsoft, and Shopify. And most importantly, Google recently announced that it would be leasing a 400,000 square foot office on 65 King Street East. This area, just east of Toronto’s financial core, will surely become Toronto’s newest tech hub. And good transit will keep this remarkable tech ecosystem thriving.

There are many objectives fixed into advancing transit infrastructure: environmental sustainability, social equity, economic growth, public health, and quality of life. Ontario Line addresses each one, moving Toronto towards a brighter, healthier future. And in highly-populated cities, access to public transportation is central to property value; condos close to Ontario Line stations will undoubtedly be highly sought-after. The government’s significant investment in transit infrastructure is a telling indicator of the value of Toronto’s neighbourhoods and homes. Great transit unlocks opportunities—where you can get to is what you can accomplish. The possibilities for Toronto’s citizens are expanding with more ways to travel across the city. 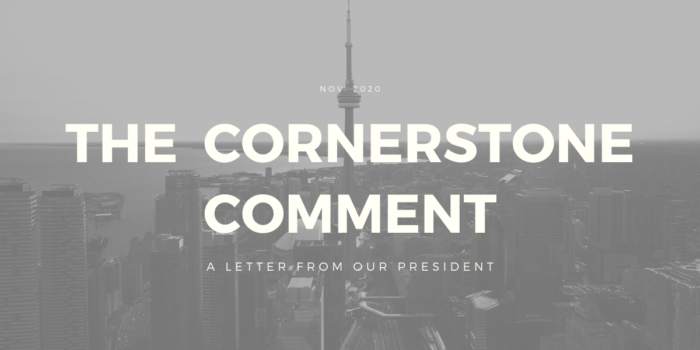 The current state of disorder we find ourselves in has made us all want to do some crystal ball gazing…. 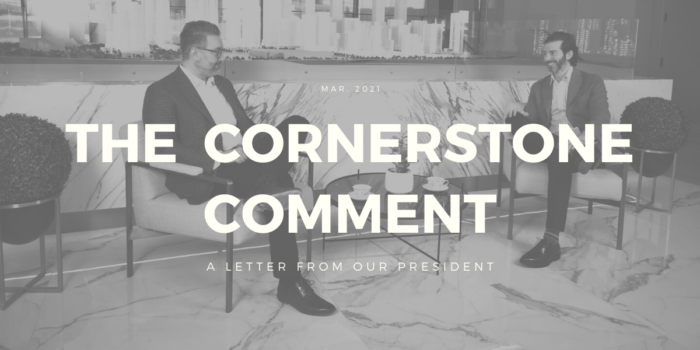 2020 marked a landmark year for Cornerstone Marketing Realty. In the middle of a global pandemic, Cornerstone launched Festival South…